“You blocked me on Facebook… Now you’re going to die”

Knife Party – fronted by Rob Swire and Gareth McGrillen of Pendulum, represents a a departure from Pendulum’s drum & bass (& rock) sound, born out of the realization their current music was not producing enough seizures in clubs. Their debut EP, 100% No Modern Talking, was released on the 12th of December, and can be downloaded free from http://www.knifeparty.com.

Photos from their Ibiza performance: 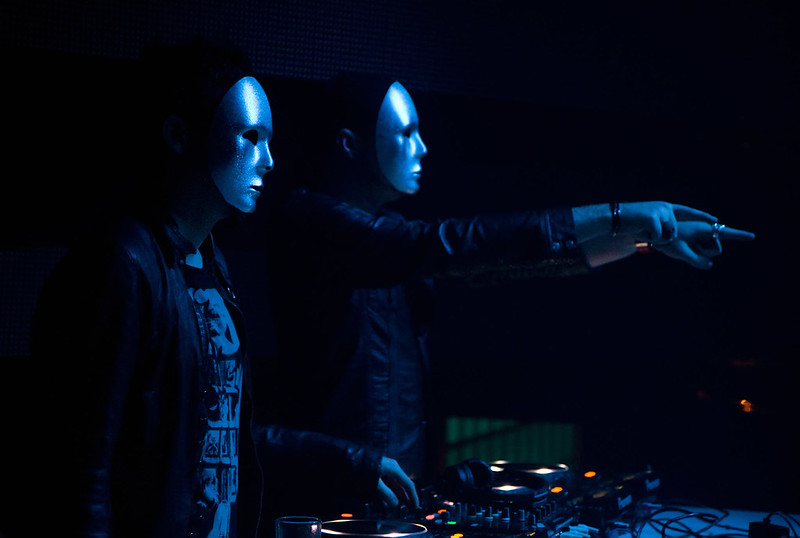 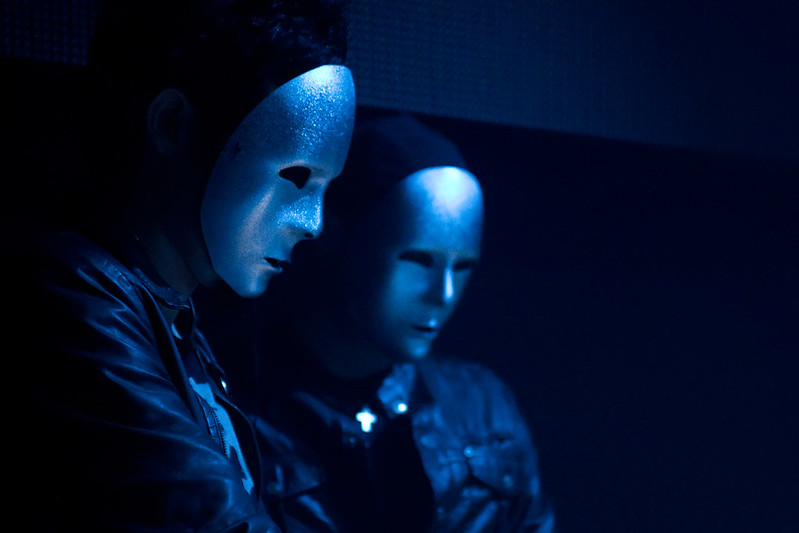 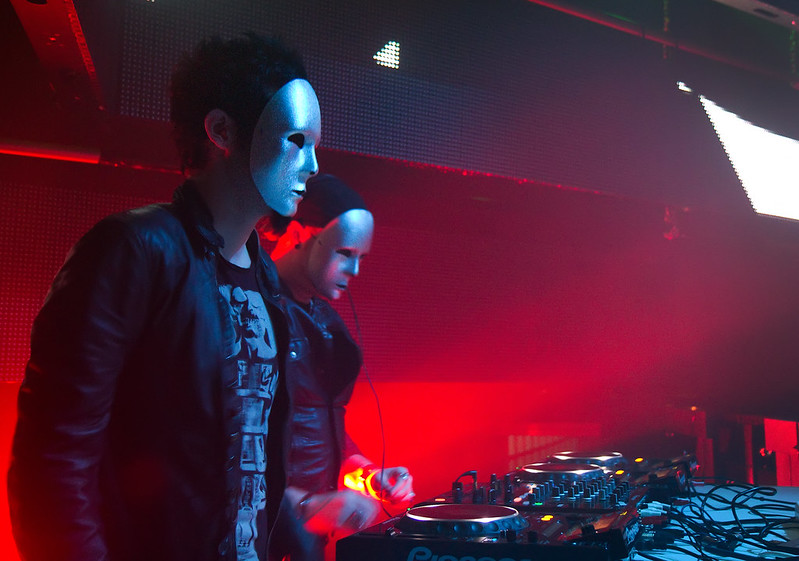